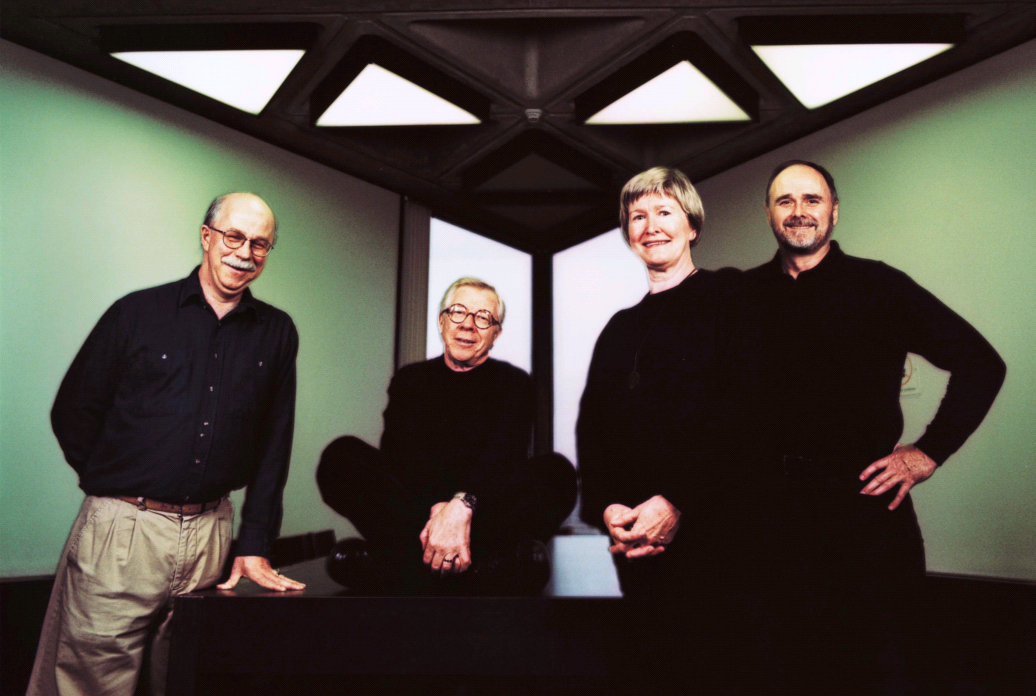 When volume XV of the Dictionary of Canadian Biography/Dictionnaire biographique du Canada (DCB/DBC) was published in 2005, it included a tribute to Jean Hamelin, who had died in 1998. The staff of both offices wished (insisted, in fact) that we say “Au revoir to Ramsay Cook” on the eve of his retirement from the DCB.

Now, in his turn, Ramsay Cook has died (14 July). The short farewell published in volume XV expresses almost perfectly what he meant intellectually and strategically, and as a human being, to this project. In his DCB office, Ramsay kept two pictures and only two: one of his family and the other of Jean Hamelin. During the financial crisis that lasted from 1989 to 1996, Ramsay and Jean forged a relationship of mutual respect, devotion to the project, and a commitment to its survival. That bond was forged anew with Réal Bélanger as the DCB/DBC faced the many challenges of the next eight years (1998 to 2006). Moreover, those same ideals reached down to the staff of both offices and have never left us.

When great chieftains depart, their memory lingers. Our collective memory takes us back to our “au revoir” of 2005; we have reprinted it here to share with you as we say “au revoir to Ramsay Cook” one last time. 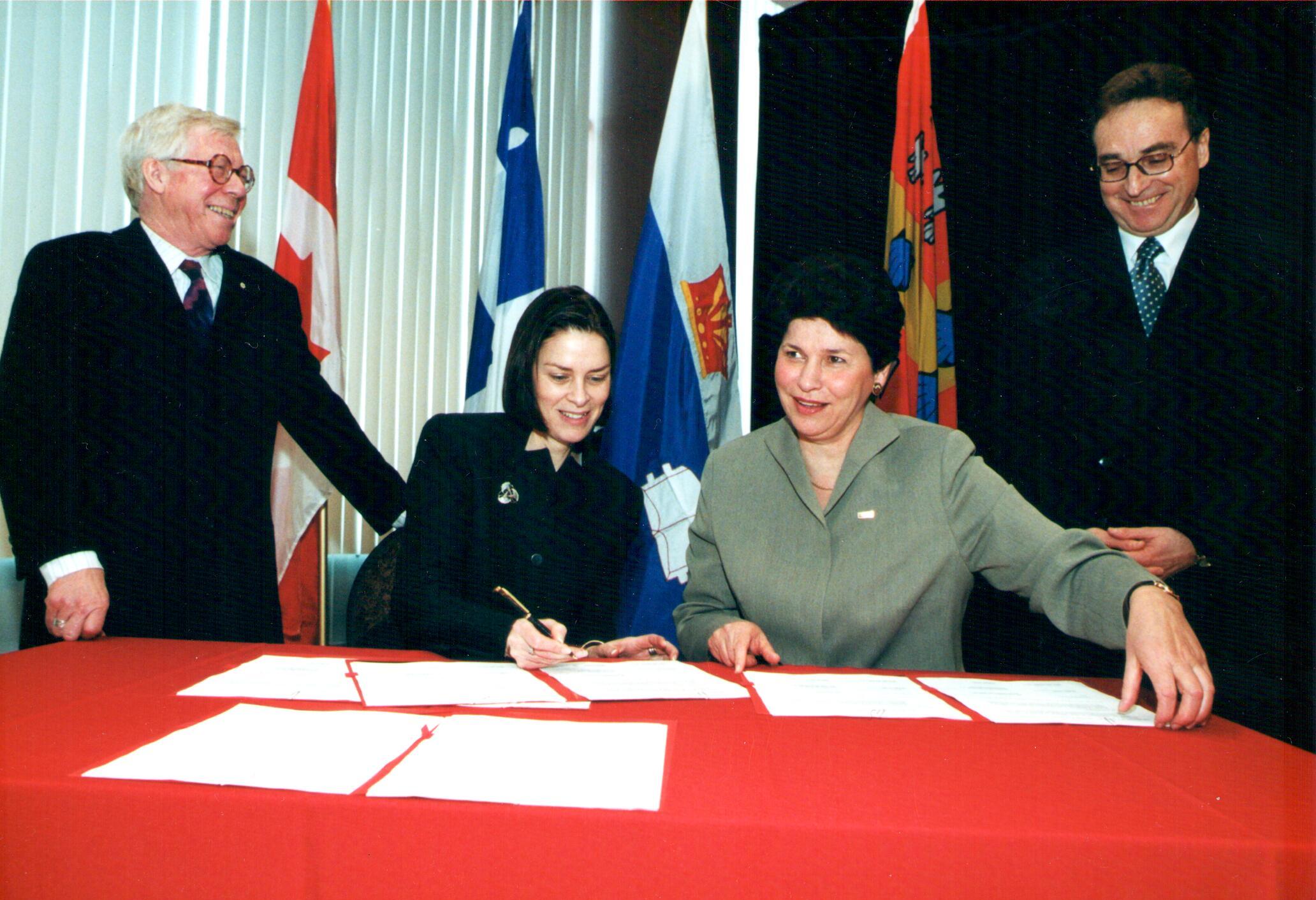 After sixteen years as general editor of the Dictionary of Canadian Biography/ Dictionnaire biographique du Canada, Ramsay Cook has decided to step down. As may be readily imagined, the staff members in the two offices of the DCB/DBC were saddened to learn of this decision; but, as they quietly resign themselves to it, they want to express their affection to this man who has made such an enormous contribution to the project. From 1989, this outstanding scholar, who, since the 1960s, has been closely involved in many of the leading issues of the day, threw himself wholeheartedly into this great undertaking, overseeing the publication of three volumes, always striving to bring new depth to the research aspects of the work while maintaining the highest standards of accuracy and editorial excellence. Ramsay Cook’s effectiveness and acuity were particularly evident at certain crucial stages in the progress of the DCB/DBC as well as in the financial difficulties that arose in this period; his powerful analyses and stature as a scholar opened many doors, facilitating the continuity and the renewal of the project. Congenial, clear-sighted, determined, and courageous, Professor Cook is preparing to embark on another equally challenging course. The members of the staff in Toronto, with whom he worked most closely, will not forget his reassuring, supportive presence, his concern for their personal well-being, his sense of equity and justice, his irrepressible good spirits ever ready to overcome obstacles, his humanity, his unfailing generosity. For their part, the members of the équipe at Laval will remember the warm welcome he gave the directeur général adjoint on his appointment in 1998, the thoughtful courtesy he always showed them, particularly during joint meetings of the two offices, as well as the wholehearted respect he displayed for the bilingual nature of the work, and his absolute candour. An outstanding general editor, then, and an outstanding man, one of those special people one hopes will always be around.

To Ramsay, we offer our most sincere thanks for everything you have accomplished in the project. As you set out on a new journey, we hope it will bring you the same joy you brought so effectively to the DCB/DBC.

the staff at the University of Toronto 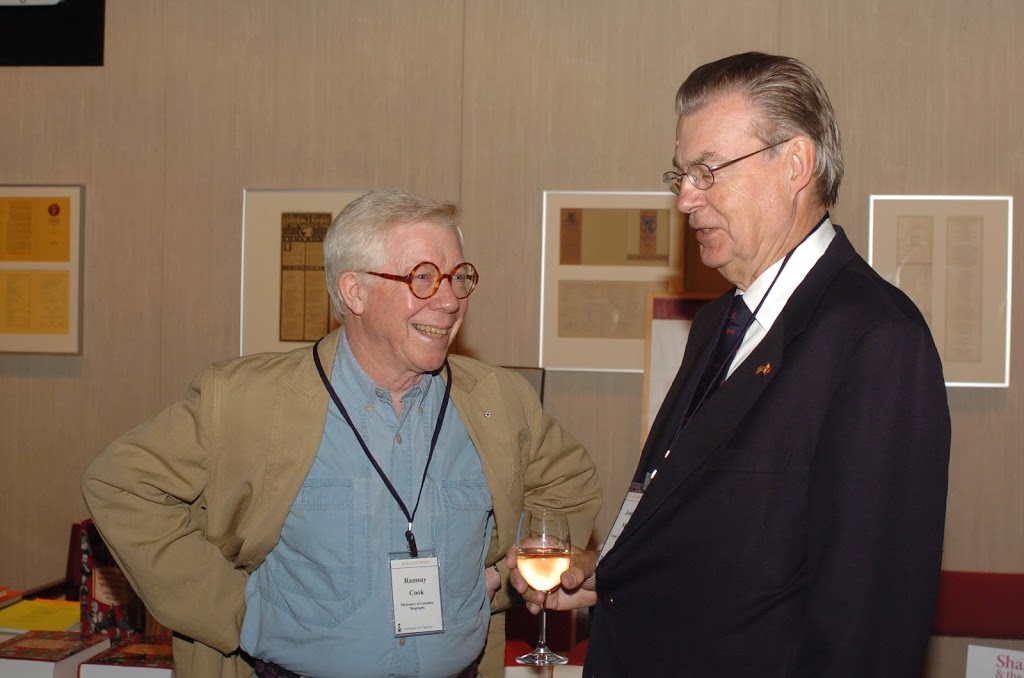 The obituary for Ramsay Cook was published in the Globe and Mail on 19 July 2016.