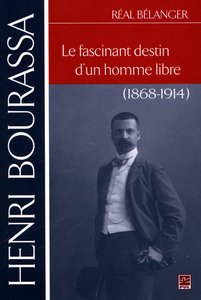 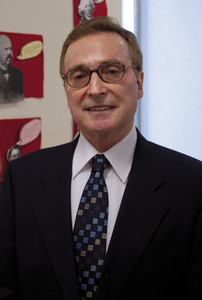 Réal Bélanger holds a doctorate in Canadian and Quebec political history. A retired professor from the history department at the Université Laval, he has been the directeur général adjoint of the Dictionnaire biographique du Canada/Dictionary of Canadian Biography (DBC/DCB) since 1998. A specialist in biography, ideologies, and political parties, he has written several scholarly books and articles. For his work Wilfrid Laurier. Quand la politique devient passion, he won the Maxime Raymond prize in 1990. In 2012, as co-director of the DBC/DCB, he received, along with his colleague John English, the prestigious Governor General’s History Award for Popular Media: the Pierre Berton Prize. To date he has participated in conferences at the universities of the Sorbonne (Paris), Oxford, Edinburgh, and London, and other institutions. He has been a guest on several Canadian, Quebec, British, and Belgian television and radio broadcasts and has acted as a consultant to two television series on Canadian history, including one on Wilfrid Laurier in 1987. Involved in professional historical associations, as well as editorial boards of academic journals, he was president of the organizing committees of the Congrès de l’Institut d’histoire de l’Amérique française and the Canadian Historical Association, among others, and a member of the organizing committee of the International Congress for Historical Sciences, held in Montreal in 1995.

For more information on this work, please consult the PUL website at: