On 15 May 1998 historian Jean Hamelin, directeur général adjoint of the Dictionary of Canadian Biography/Dictionnaire biographique du Canada (DCB/DBC) since 1973, passed away.

To mark the 20th anniversary of his death, we present here the tribute to him that was printed in the preliminary pages of volume XV of the DCB/DBC, published in 2005.

A Tribute to Jean Hamelin 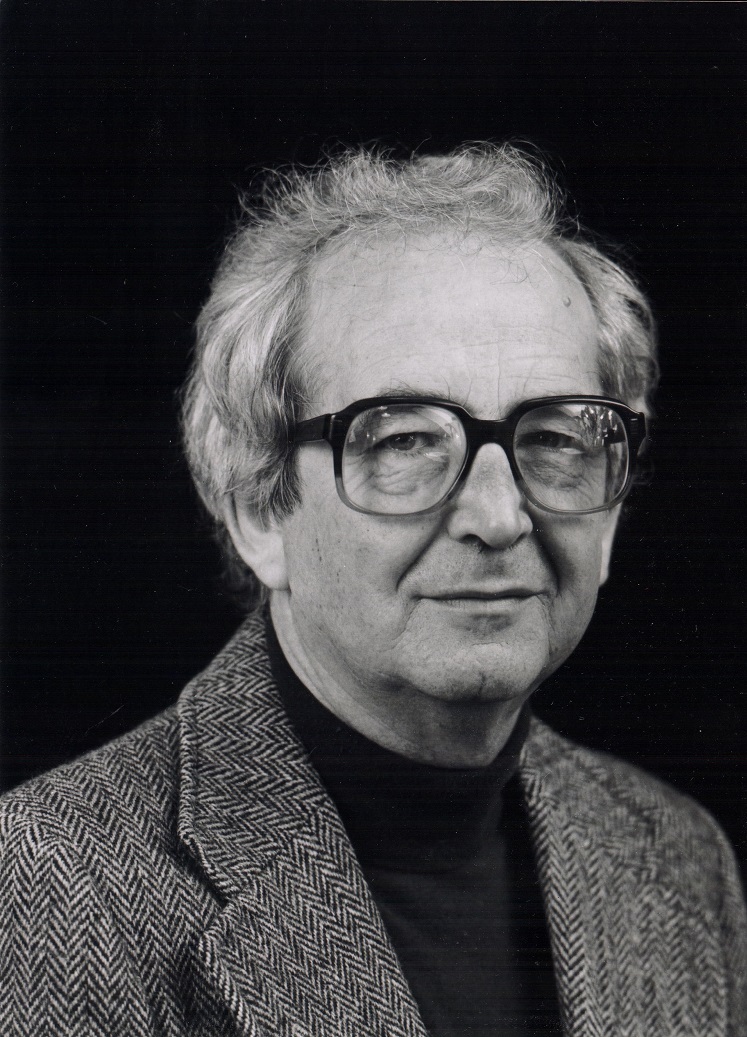 Jean Hamelin passed away peacefully on 15 May 1998, in the night, after a few short weeks of illness. He was 66. The twin editorial teams of the Dictionary of Canadian biography/Dictionnaire biographique du Canada at the University of Toronto and the Université Laval wish to pay him tribute by dedicating this work, volume XV – for which he had laid the groundwork before his death – to him.

Jean Hamelin left inspiration as his legacy to this vast project of Canada’s written history. Professor, historian, and great humanist, he infused a whole generation of researchers and the members of the two editorial teams of the dcb/dbc with his fine mind and his remarkable visionary spirit. A brilliant student in Quebec and in France, in 1957 he began an outstanding 36-year career in the department of history at the Université Laval. In 1987 the faculty of arts honoured him by naming him professeur par excellence of its first half-century. An erudite and rivetting teacher, he kindled a love of learning in hundreds of students who by the dozens subsequently undertook graduate studies. Many of them have taught in universities in Quebec and elsewhere in Canada, perpetuating the influence of their mentor. Innovative and unsparing in his efforts as a historian, Jean Hamelin left a rich and original treasure of works for a very diverse public. A pioneer in key areas of Quebec history, he never hesitated to take issue with traditions and methodologies, as he constantly sought new subjects and complex problems for research. He touched on politics, society, and the economy, as well as on culture, religion, and instruments of communication. He even took an interest in the tools of the historian’s trade, producing reference works that are of great value to researchers. His clear, effective, fluid writing displayed his ability to “retell the mystery of man.” As author or co-author, he produced 47 books and more than 75 scholarly articles focused, at times, on authoritative syntheses, of which he was the uncontested master in Quebec. His penultimate book, Histoire de l’université Laval, published in 1995, remains one of the finest examples of this gift. The subtitle he appended, Les péripéties d’une idée – that is, the university’s idea of itself at the turning points in its long span of years – gave the work its character and power: the phrase revealed the mainspring for the development of the institution that the author had so treasured. Jean Hamelin received many honours, including on two occasions the Governor General’s Literary Award for Non-Fiction. He was given the first, with Yves Roby, in 1972 for his Histoire économique du Québec, 1851–1896. The two volumes he wrote for the Histoire du catholicisme québécois, entitled Le XXe siècle: 1898–1940, which was co-authored with Nicole Gagnon, and Le XXe siècle: de 1940 à nos jours, earned him the second in 1985. Unquestionably Hamelin, as a man, professor, and historian, opened exciting avenues for the future and cast splendid light on great sweeps of Canadian and Quebec history.

Jean Hamelin brought all this intellectual wealth and experience to the dcb/dbc in 1973, when he accepted the position of directeur général adjoint. For 25 years, with almost daily dedication to the task, he helped imbue the scholarly undertaking with its standard of excellence, an indelible benchmark that distinguishes this project and that from the beginning has guided its editorial teams. Under his joint editorship, the dcb/dbc published ten volumes that often enlarged our knowledge of Canadian history and revealed many figures who, sometimes in obscurity, had carved out the paths of the country’s development over time. Attentive to the researchers who gave so much to this epic work, he was often able to offer them much advice and judicious counsel. The quality of the articles forming the contents of these volumes assuredly has contributed to the strong upsurge in Canada in the genre of biography, which has regained its place in the elucidation of history. He himself, moreover, signed or co-signed 51 of these biographical sketches. In critical commentary, all the volumes of the dcb/dbc have received the highest praise: Jean-Michel Lacroix hailed them as a “marvellous work of bilingual synthesis” in 1982; Michael Bliss in 1986 acclaimed them as “the most important books published in Canada since 1966.” These accolades surely must be seen as the fruit of the unceasing labour and the enlightened influence of the man who gave himself to this project for so many years. With the needed perceptiveness and wisdom, sometimes leavened by an irresistible sense of humour, he was a clear-sighted and unifying force leading the research and editorial teams to exceed their reach. He was able to help them develop their love of culture, explore the interest in pursuing questions integral to the scholarly task, enhance their respect for the men and women who were, indeed, the objects of their research but above all were the human beings who, in hardship and with effort, shaped Canada. This fine influence found its full meaning in the close collaboration between the teams at Laval and Toronto which he always enthusiastically encouraged. Our project, in which he made profound friendships, depends on this fruitful, frank, and amicable cooperation, the true pivot of our daily work. Drawing deeply on this spirit, Jean Hamelin helped make the dcb/dbc the work of reference in Canada for this type of bilingual publication.

Jean Hamelin will remain graven in our memories, as in the history and the very soul of our project. It is up to us to keep the work on the path beaten so magnificently, guided by the devotion he gave, which serves as our model.